The compiler ignores any text from /* and the nearest */. It can be used as multiple and single-line comments.

Note that to keep backward compatibility the word "var" can be used as a variable name even after Java 10 was released.

Do not forget the ; in the end of thois Statement

Then construct an object of Scanner class.

To read the input data, use:

The / operator returns the integer part of the division of two integer numbers, and any fractional part is discarded.

If a number ends with the letter L or l it is considered as long, otherwise, it is int. It is recommended to use the uppercase letter L.

The value of a has been incremented and then assigned to b. So, b is 5.

Postfix operator has higher precedence than the assignment operator.

When assigning a++ to b, we actually assign 4, while a itself has already been incremented. So, b is 4 and a is 5.

Any string has two useful methods:

Two strings can be concatenated using the “+” operator or the concat method.

only addresses will be compared, but not actual values.

The XOR operator is used less often than others. Just remember that Java has it. If you really need it, you can use it.

that is to say:

Another sample to judge even or odd number:

it is also possible to write an infinite loop without these parts at all:

It is highly recommended to add a break after each case.

If a case meets the according condition, the following case will be executed directly from the entry point without judgement

Since Java 14, switch can be treated as an expression, returning a value from the statement. To achieve that a new switch**-**related keyword yield was introduced which works as a return statement.

The smallest unit of information is the bit (b). 1 and 0.

bit numbers use the lowercase letter “b” while the bytes are capital “B”.

Note, that when we declare and initialize a float variable, we should mark the assigned value with the special letter f. It is often a good practice to mark a long value with l as well.

Transformation will be automatically completed by compiler and there is no loss in most cases when transforming.

The direction of implicit casting:

However, the loss could exist in some cases: int to float, or a long to float nor to double

It causes a loop to skip the current iteration and go to the next one.

Which is in fact another realization of the counter condition:

An interesting code for practice:

The visualized result can be accessed below:

A method has…. (bolded elements are compulsory)

The combination of the name of a method and its parameter types is called the signature. It doesn’t include the returning type, modifiers, and names of parameters.

The considered method sum has the following signature sum(int, int).

a method name should be a legal identifier with following attributes:

The code above prints the sum and returns no value due to void.

When you call a method with a value of a primitive type then a copy of the value is created. Inside a method, you can process this copy. If you change it, the passed argument is not changed. 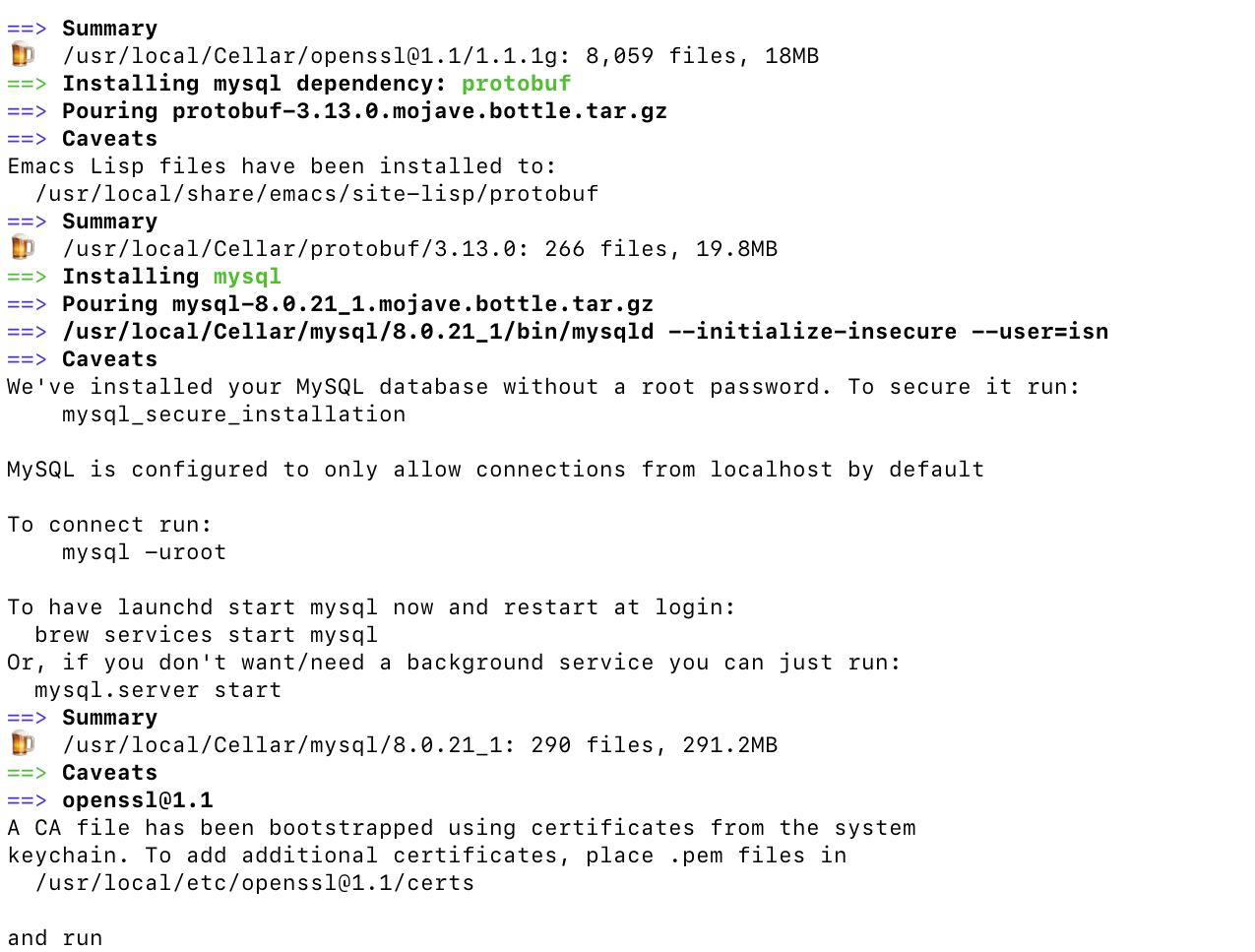 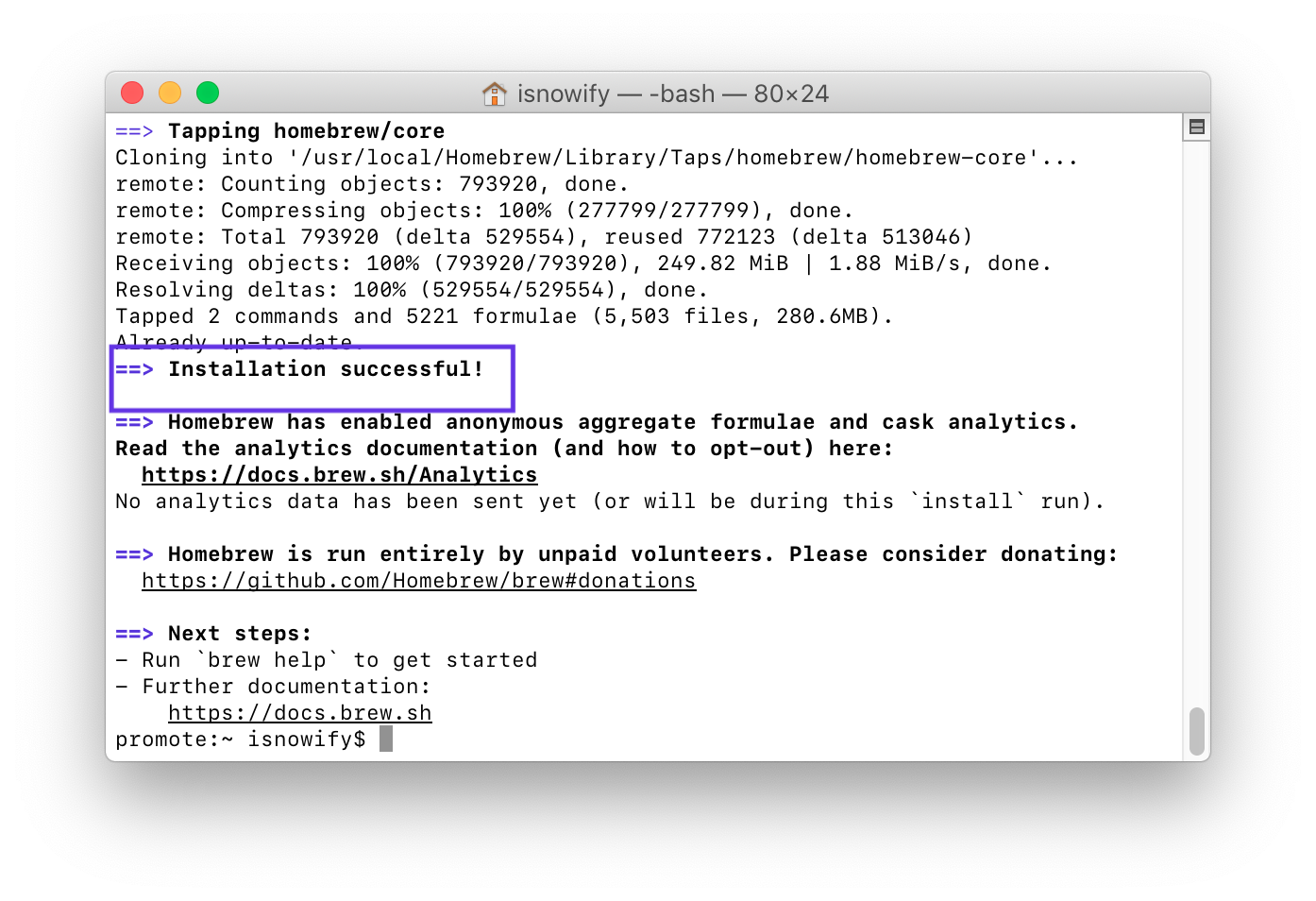 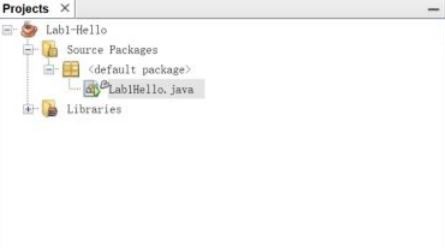 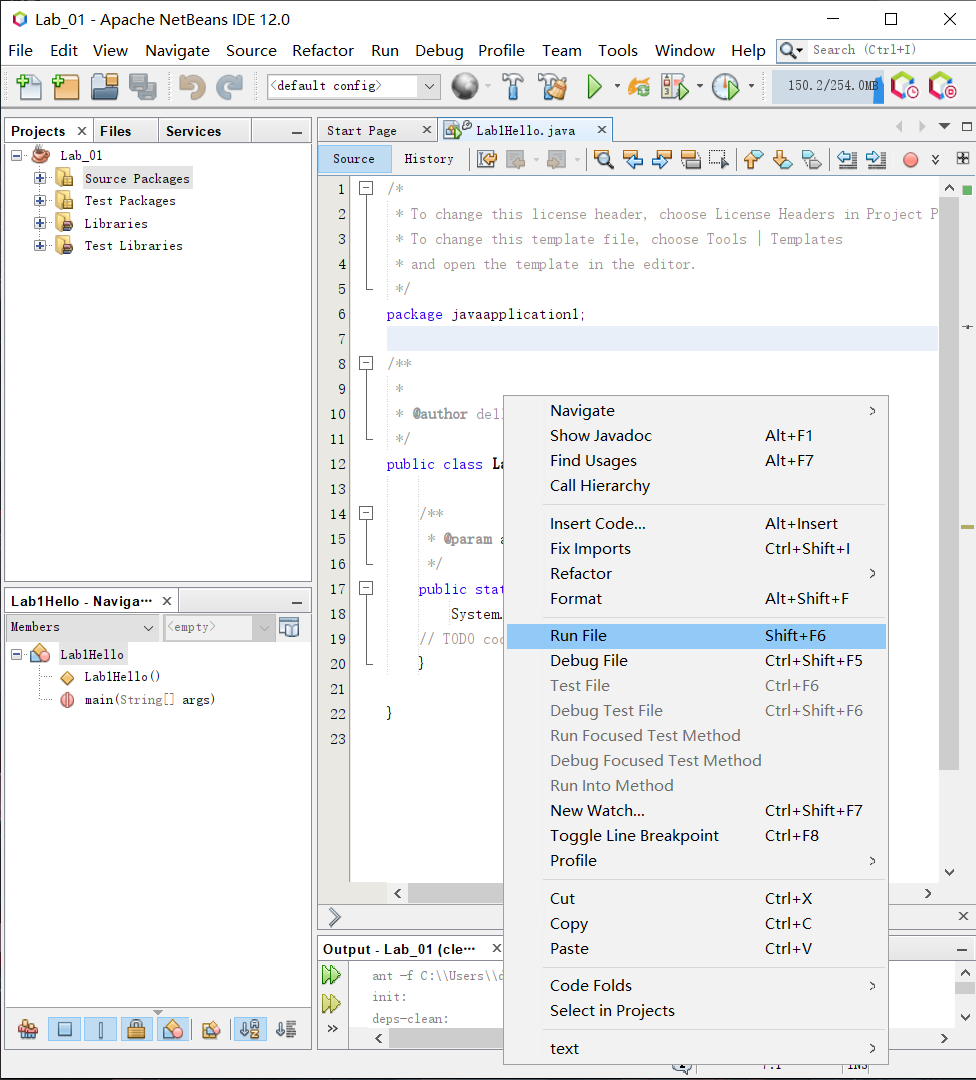 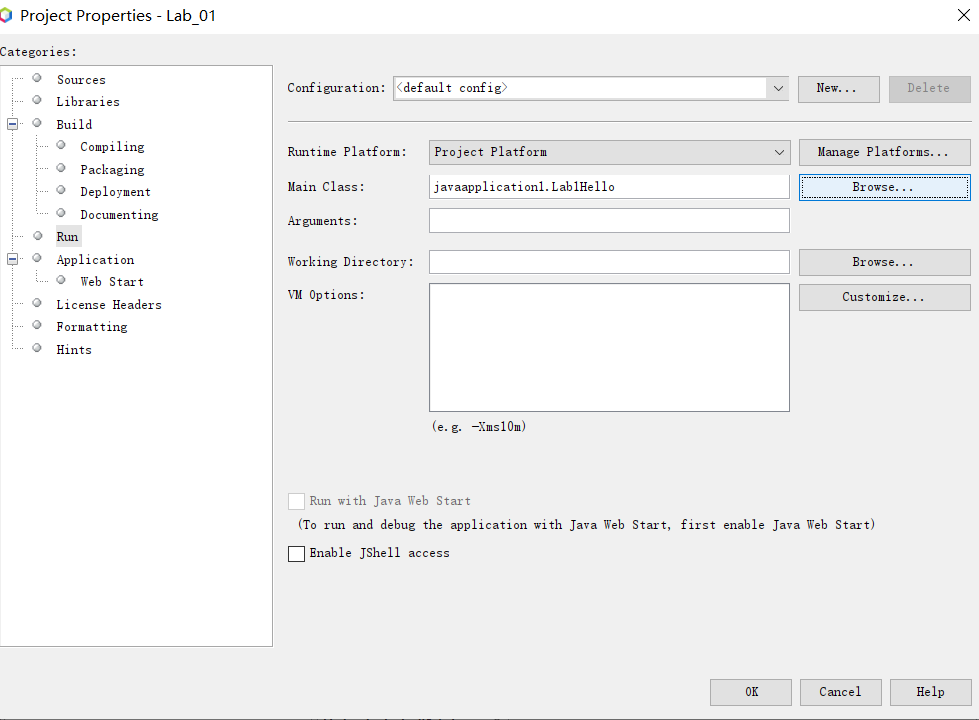